“Bitches Don’t Know What They Want”: On Unsolicited Dick Offers And Misogynoir 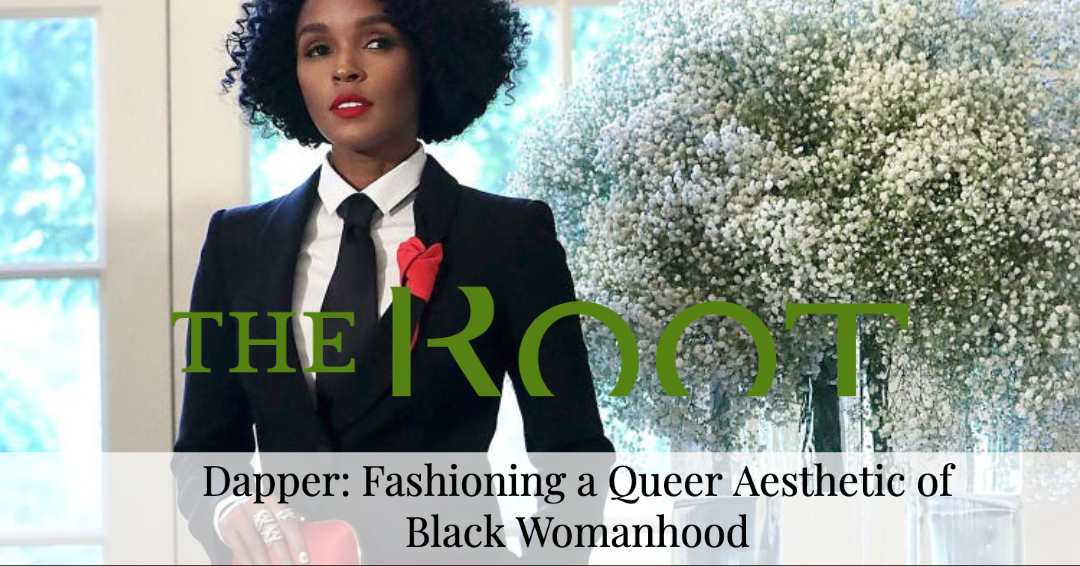 “Ain’t I a woman?” Black feminist pioneer Sojourner Truth famously asked that question of an all-white audience of abolitionists and suffragettes in 1861, to point out the erasure of black women from the social “protections” of womanhood.

A century and a half later, black women, from Misty Copeland and Serena Williams to first lady Michelle Obama, are still being questioned and criticized for not embodying “traditional” ideals of womanhood. Adding insult to injury, there’s even a segment of black men who consider “the most educated group in the United States” the least desirable.